So my girlfriend bought me a large amount of video games this Christmas, one of them being "Far Cry 3" and I gotta say the original composed soundtrack of the game by Brain Tyler is nothing short of awesome, with the main theme being a chilled-out masterpiece and a different variation of the theme titled "Further" being a violin infused eargasm! Also Skrillex & Damien Marley's "Make It Bun Dem" is featured in one Mission in the game where you burn weed fields with a flame thrower, so yeah, fun game, great soundtrack... Check out the original composition by Brian Tyler below. 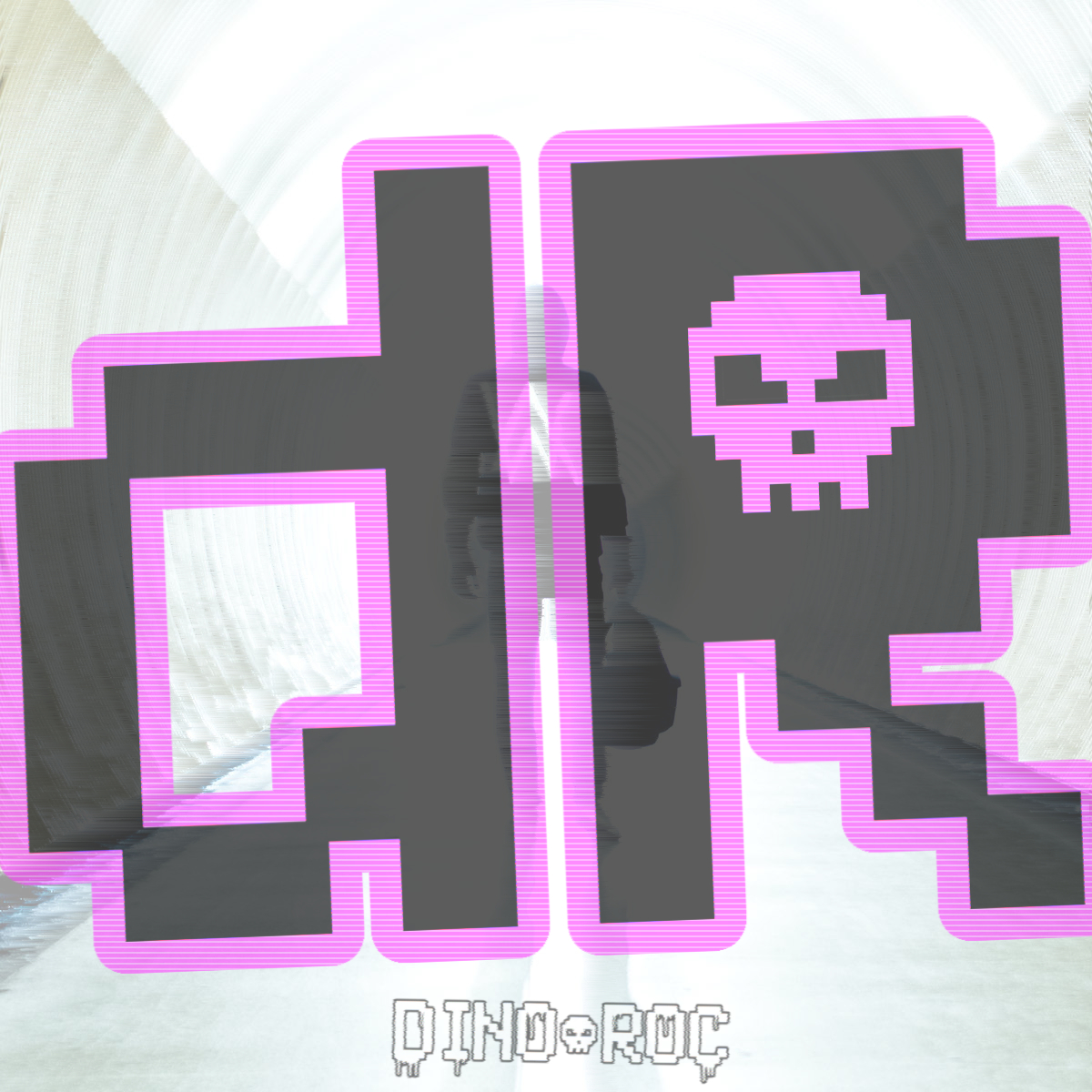 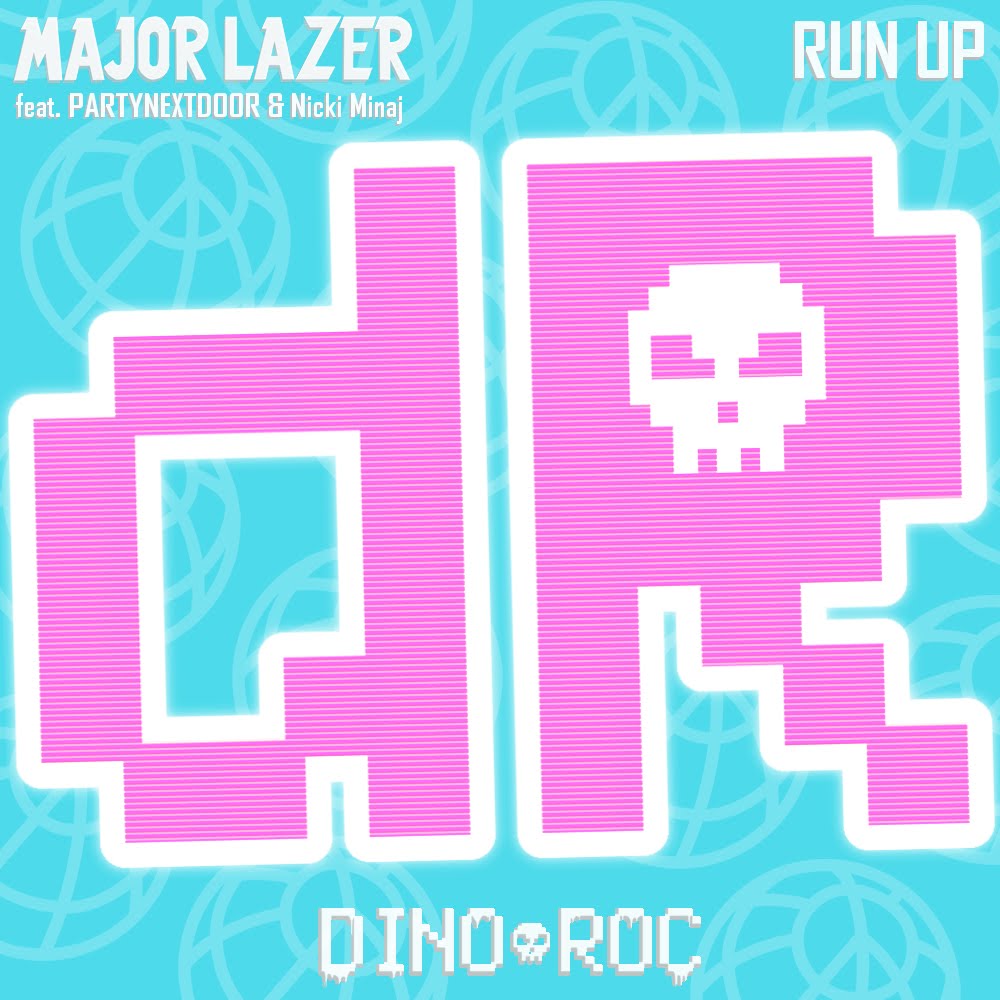 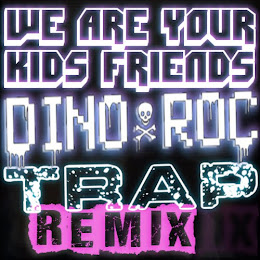 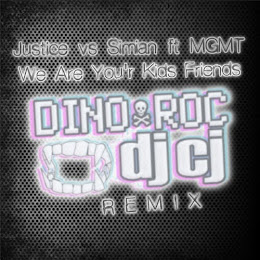 ALL MUSIC PUBLISHED ON THIS SITE IS FOR PROMOTIONAL PURPOSES ONLY.